Inside the Battle for Britney Spears 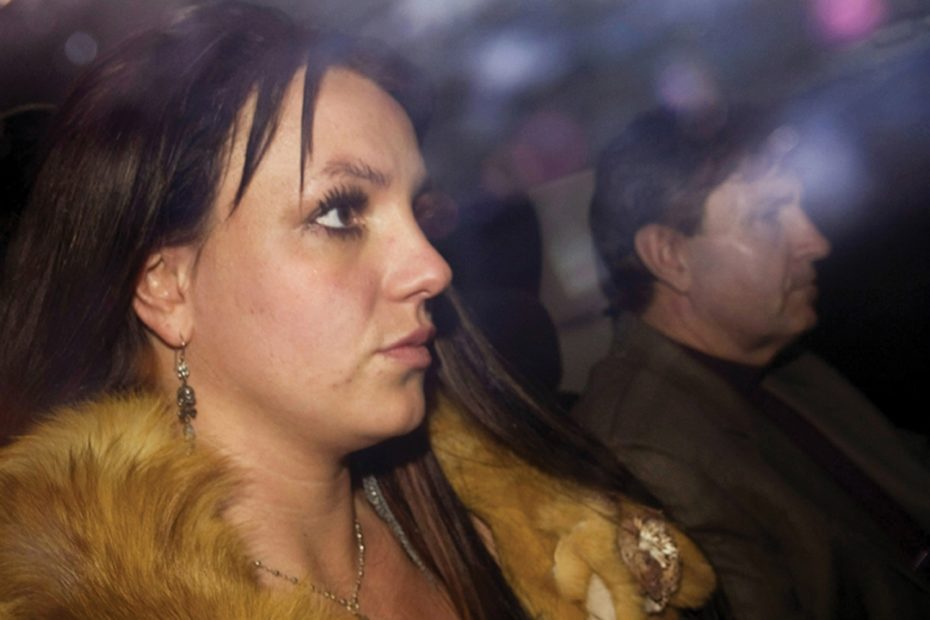 Shortly after noon on a sunny day last May, reporters staking out the Los Angeles County Superior Court’s Stanley Mosk Courthouse downtown spotted Britney Spears hand in hand with her mother, Lynne, sneaking through a side door and taking pains to avoid the earnest crowd of devoted fans parading outside with #FreeBritney signs.

It was a rare appearance by the Princess of Pop, whose court-appointed attorney, Samuel Ingham III, usually represented her alone in these proceedings. Each year, rules of the probate court require a review of the status of the legally mandated conservatorship headed by her father, Jamie, compelling the parties involved to justify continuing the arrangement that for more than a decade has controlled every aspect of Britney’s business and personal life since her well-documented and very public breakdown in 2008.