Disney Grandson Bradford Lund Asks House Judiciary Committee to Launch Investigation of Corrupt Nationwide System of Trustees, Guardians, and Conservators Accused of Depriving Beneficiaries Such as Britney Spears and Himself of Due Process Rights 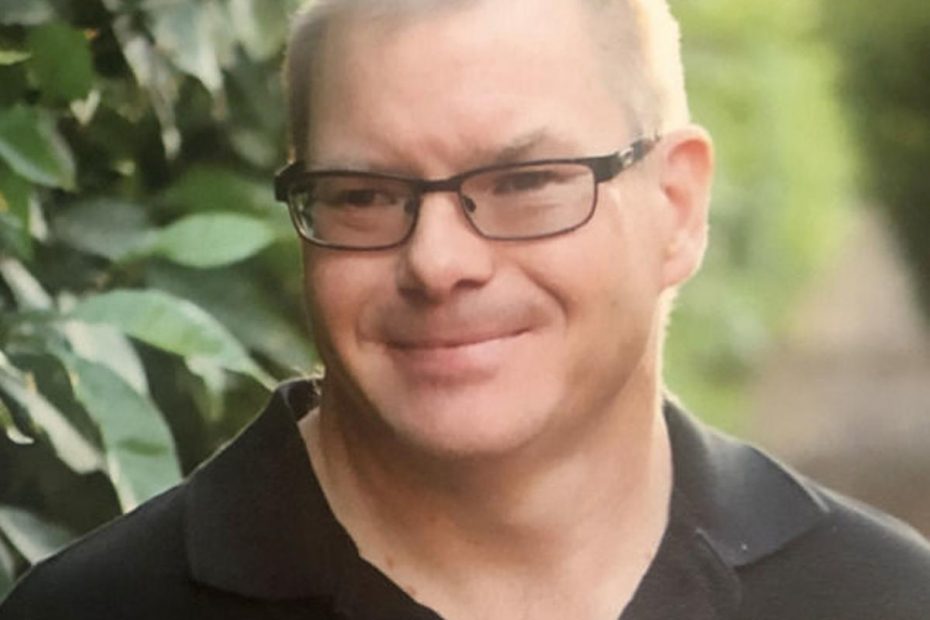 SCOTTSDALE, Ariz., March 23, 2021 /PRNewswire/ — Walt Disney’s grandson, Bradford D. Lund, sent a letter to Representative Jerrold Nadler, Chairman of the U.S. House of Representatives Judiciary Committee, to request the Committee launch an investigation into guardianship and conservatorship abuse across the country. Lund’s letter follows that sent by Committee Ranking Member Jim Jordan and Rep. Matt Gaetz expressing concern over instances of personal freedoms being deprived through conservatorships. Lund asks that his case, alongside other high-profile cases such as that of Britney Spears, be included in such a hearing.

Lund’s letter alleges that he has been denied access to funds left to him by his mother Sharon Lund and grandfather Walt Disney because of false claims of mental incompetence, a claim that has been rebutted by courts in California and Arizona. Lund calls for a referral of alleged wrongdoing by First Republic Trust Corporation (“FRTC”), one of his trustees and a federally chartered banking institution, to federal regulatory authorities. Lund also alleged that the four “hostile” trustees of his trust, FRTC, L. Andrew Gifford, Robert L. Wilson, and Douglas Strode, have displayed similarly abusive and hostile conduct to that raised in Rep. Jordan’s letter:

“For the past 11 plus years, four hostile trustees of my trust set up by my mother (from funds derived from her father, Walt)…have, in my opinion, consistently violated their fiduciary duties owed to me, self-enriched themselves without my authority and contrary to my interests, and unjustifiably blocked my receipt of my “birthday distributions.”…These trustees have allowed those same distributions to go to my twin sister, Michelle…They have also unlawfully blocked me, my mother, and other family members from visiting with Michelle for all these years. Perhaps one of the reasons they continue to do so is because my sister testified, under oath in 2013, that she considers me mentally competent.”

Lund’s letter asks the Committee to not only examine the nationwide pattern of guardianship and conservatorship abuse, but also investigate his specific case:

“First, I ask the Committee, after a sufficient investigation, to refer [FRTC], a federally chartered institution, to federal regulators for potential serious violations…I also ask the three individual trustees named above also to be investigated for alleged corrupt acts, together with FRTC, of self-enrichment… In addition, I ask for the law firm used and paid for out of my mother’s trust funds by these trustees, Mitchell Silberberg & Knupp (“MSK”), to be included in these investigations.”

Lund notes that he filed a federal civil rights lawsuit and petition to the California Judicial Performance Commission regarding the former probate judge in his case, Judge David Cowan for allegedly prejudicial statements and conduct towards Lund. Lund also questions whether Judge Cowan and other judges like him are abiding by their oaths of office to uphold the constitution.

“It is sad to hear about and see so many others stuck in the similar trap that Mr. Lund is in,” said Lanny J. Davis, attorney for Lund and co-counsel in Lund’s federal civil rights case. “But I am confident that once the Committee hears the stories of my client and so many others, they will realize that this loss of due process is a national crisis that must be addressed now.”

“It appears this is one issue that citizens and members of Congress across the political spectrum can agree on,” continued Davis, referring to the recent letter sent by Committee Ranking Republican Jim Jordan and member Rep. Matt Gaetz. “And that is stopping the corrosive and corrupt processes among many probate courts, conservatives/trustees, and law firms financially benefitting from their abuses of the ‘captive’ fiduciary.”