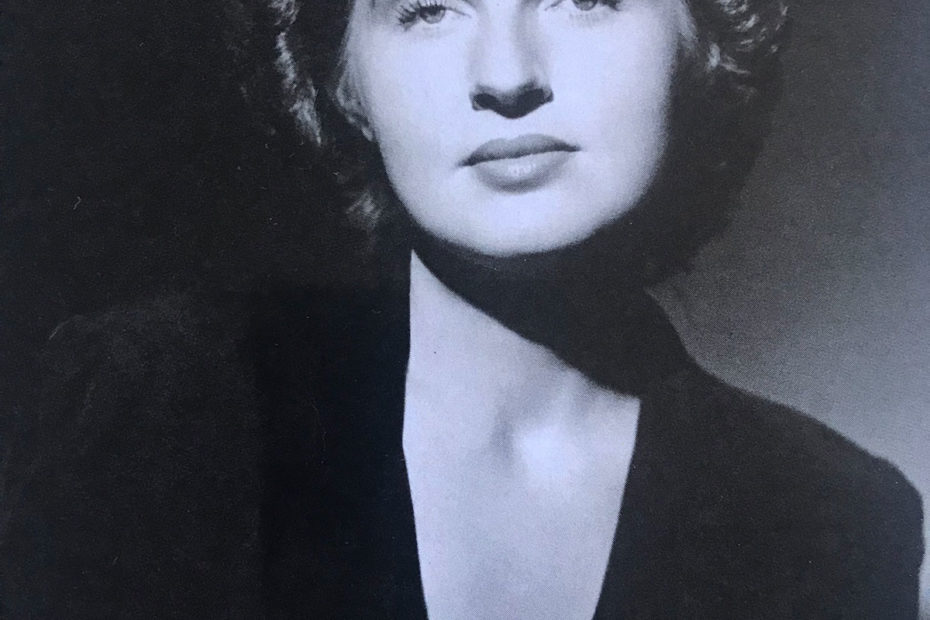 Our aunt, the late Honorable Judge Betty Lou Lamoreaux, who was the first female Superior Court judge in Orange County, was a victim of probate abuse. You would think that a judge – who an 84 million dollar justice center was named after – would be protected by her own. Betty Lou Lamoreaux had a rock-solid trust that she created when she was a young vital attorney. In Judge Lamoreaux’s trust, she assigned three of her nephews as successor trustees and health agents. Sadly, our aunt was also a victim of elder abuse by a convicted felon who, two years earlier, had wedged his way into our family.

On the advice of a family friend attorney, we filed a petition for conservatorship to protect her estate, trust, and especially her well-being. As a result, we learned that the Orange County Probate Court almost never grants conservatorship to family members. Therefore, a court-appointed attorney, who had never met our aunt who was diagnosed with Alzheimer’s 3 years earlier, took her into a private meeting and got her to sign a document assigning a complete stranger as her conservator. Along with trying to push the family out of taking care of their loved one, the court appointed attorney aggressively started filing several petitions to remove the successor trustees that our aunt had chosen: her beloved nephews. This attorney had no jurisdiction to do this but continued, and, as a result of his actions, cost our aunt’s trust over $600,000. The conservator eventually was put in place due to a settlement agreement that the family was forced to sign in order to stop actions and threats to remove the trustee. This move later proved  to be even more costly to the trust.

The other case was the much publicized conservatorship of the late Judge Betty Lou Lemoreaux. Judge Lamoreaux, who passed away at the age of 88 in the fall of 2018, had also been diagnosed with dementia. After it was affirmed by a physician and an Orange County probate investigator that Judge Lamoreaux was very impaired and could not make decisions for herself, her “court appointed attorney” took it upon himself to create documents for Judge Lamoreaux to sign. She signed a Petition for Appointment of Probate Conservator, purportedly to request that a total stranger be appointed as her conservator, instead of her family. She was presented with the documents to sign without warning, without being asked whether this was a step that she wanted to take, without even a telephone call in advance. I know this because I looked at his billing records. He even had the mendacity to have her sign a statement that she trusted him. It is unlikely she could even remember his name and she could not have possibly understood the importance of the petition, but when her family members protested, it led to attorneys’ fees and court costs exceeding half a million dollars.

Again, the unholy trio of incompetence, cronyism and misogny had aligned to devastate a wonderful family who deeply loved a Betty.