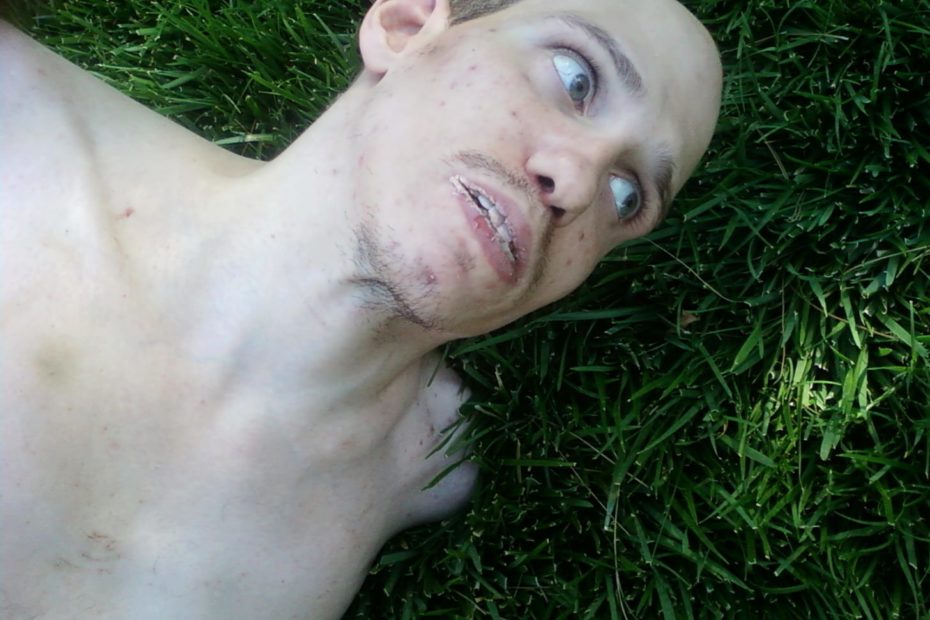 The epic failure of the Antelope Valley Probate Court cost a developmentally disabled man his life and the taxpayers of Los Angeles $360,000.

This was after $210,000 was paid to the “defense attorneys” for the Los Angeles County Agencies.

The parents of a deceased developmentally disabled man, Michael Parisio, had alleged that their civil rights were violated by the LA County Sheriff’s Department and the LA County Workforce Development, Aging and Community Services agency.

Specifically, the Parisios complained about the “warrantless detention” and “hospitalization” of Michael, who was deemed to have the mental age of a three or four year old.  Their claim was bolstered by the complete exoneration of abuse charges by the probate court.

Michael died in his parents’ home just a few months after the allegations of abuse were reported, “investigated” by the Los Angeles County probate court and summarily dismissed.

Caring for a developmentally disabled adult is difficult, but the Parisios seemed to have made a valiant effort on Michael’s behalf for many years. Antonia Parisio, Michael’s mother, was appointed as Michael’s  “Limited Conservator” in 1996.  (LASC Case No. MP 001 571).

Joseph Parisio, Michael’s younger brother, saw that Michael was suffering physical and emotional abuse by their parents in 2012.  Joseph determined to document the abuse and provided Lancaster Sheriffs with photographs showing Michael’s hands being handcuffed behind his back and his feet handcuffed as well.

The LA County Coroner’s report states that “According to the LA Sheriff’s Department-Lancaster report, on 07/02/2012, at 1200 hours, they received a phone call from Social Worker Monique West from Adult Protective Services regarding suspected abuse to a mentally disabled adult male.”  When Deputies arrived on-scene, Mrs. Parisio led the Deputies to Michael’s bedroom.  Once inside, they found Michael lying in a fetal position on the floor, next to his bed. A detective asked Michael if he was OK, and Michael responded in a slurred tone, “Help.”

The Sheriff showed Mrs. Parisio a photograph of Michael in handcuffs.  Mrs. Parisio stated that she used handcuffs under the directions of his doctor so he would not hurt himself or others. Deputies also observed bruises on both of Michael’s parents. The parents claimed that Michael caused those.  Deputies interviewed neighbors, and they stated that they sometimes heard Michael screaming for help, and sometimes he just screams, but they did not know if it was because he was in pain or for joy.

The Sheriff arranged for Michael to be transported to Antelope Valley Hospital for a medical examination.

On July 6, 2012, Winston Hall, a Los Angeles County Probate Court Investigator was alerted to the allegations. According to Mr. Hall’s report, Mr. and Mrs. Parisio “fervently state that they have never handcuffed Michael and that the only other person who had that level of access to Michael was Joseph.”

Mr. Hall recommended “that the court appoint a PVP attorney forthwith.” (I.e., an attorney appointed by the COURT to represent Michael.)

Michael was at the Antelope Valley hospital for a week, but when they {unknown persons} could not find a home for him, the social worker at the hospital released Michael back to his parents.  The reports reflect that Joseph and his wife had offered Michael a room at their house, but their request to take custody of Michael was summarily denied.

According to Mr. Milburn’s verified “Report of PVP Counsel” filed on August 9, 2012, his efforts on Michael’s behalf took a total of 5.4 hours, one of which was to make a court appearance, and most of which consisted of reviewing records and speaking with the attorney for the Parisios.

Mr. Milburn also admits to never speaking with the Sheriff; in fact, Mr. Milburn wrote: “A detailed summary of the specifics of allegations made regarding neglect would be counter-productive.”

How Mr. Milburn, the “PVP” for Michael was able to come to that conclusion without actually speaking to the individual who reported the incident should be addressed by him in a public response to this summary.

Michael was pronounced dead at the Palmdale Regional Medical Center at 12:17 p.m. just a few months after the Parisio’s were completely exonerated by the Los Angeles County Probate Court.  The Coroner concludes that Michael died of AMANTADINE TOXICITY, an overdose of a prescription medication, pneumonia, dehydration, and renal insufficiency.   From everything I have read, and seen (catch “Wilson’s Heart” of the House tv series), this was a painful way to die.

This essay does not seek to induce any further criminal investigation regarding the alleged July, 2012 abuse, nor even the Parisios’ wrongdoing that lead to Michael’s death.

Instead, it should be of grave concern to every resident served by California probate courts in general, and Los Angeles County probate court in particular that a Court-appointed attorney, the last line of protection for incapacitated adults like Michael, as well as tens of thousands of frail elderly persons, failed to undertake even a marginally competent investigation regarding allegations of abuse.

I made one telephone call – one – and these photos were sent to me by Joseph Parisio.

PLEASE BE WARNED – THESE PHOTOGRAPHS – ARE GRAPHIC AND DISTURBING. 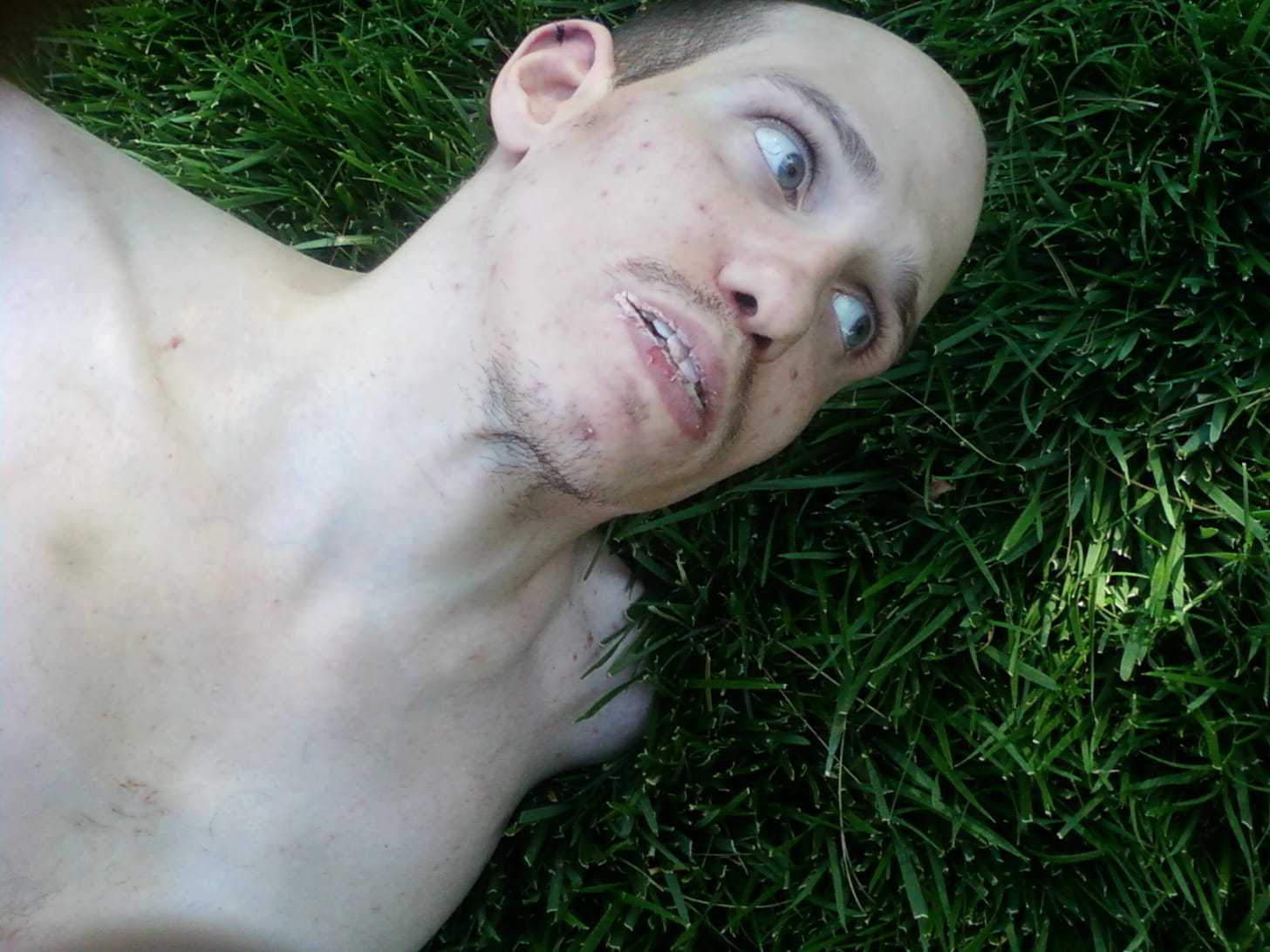 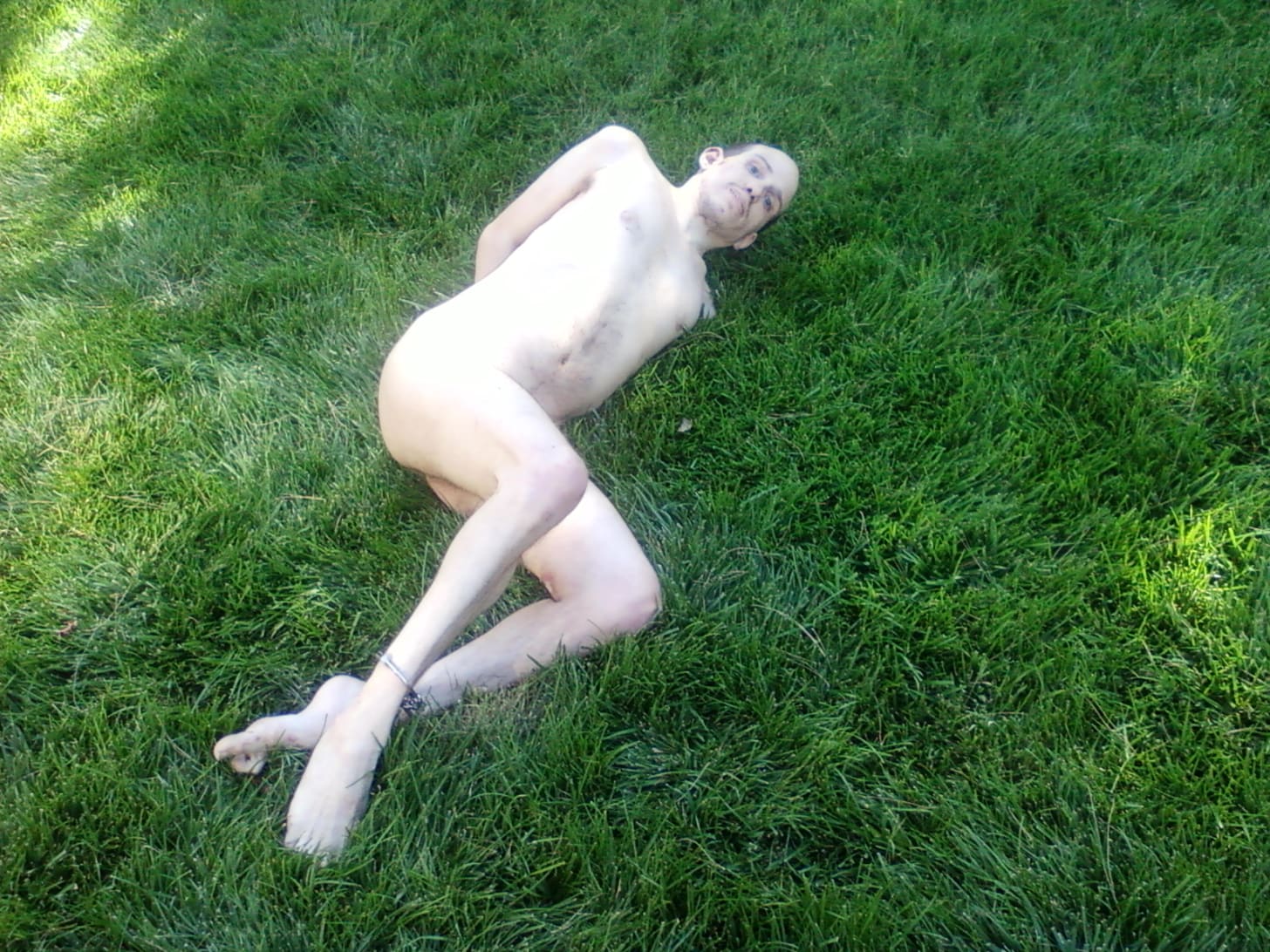 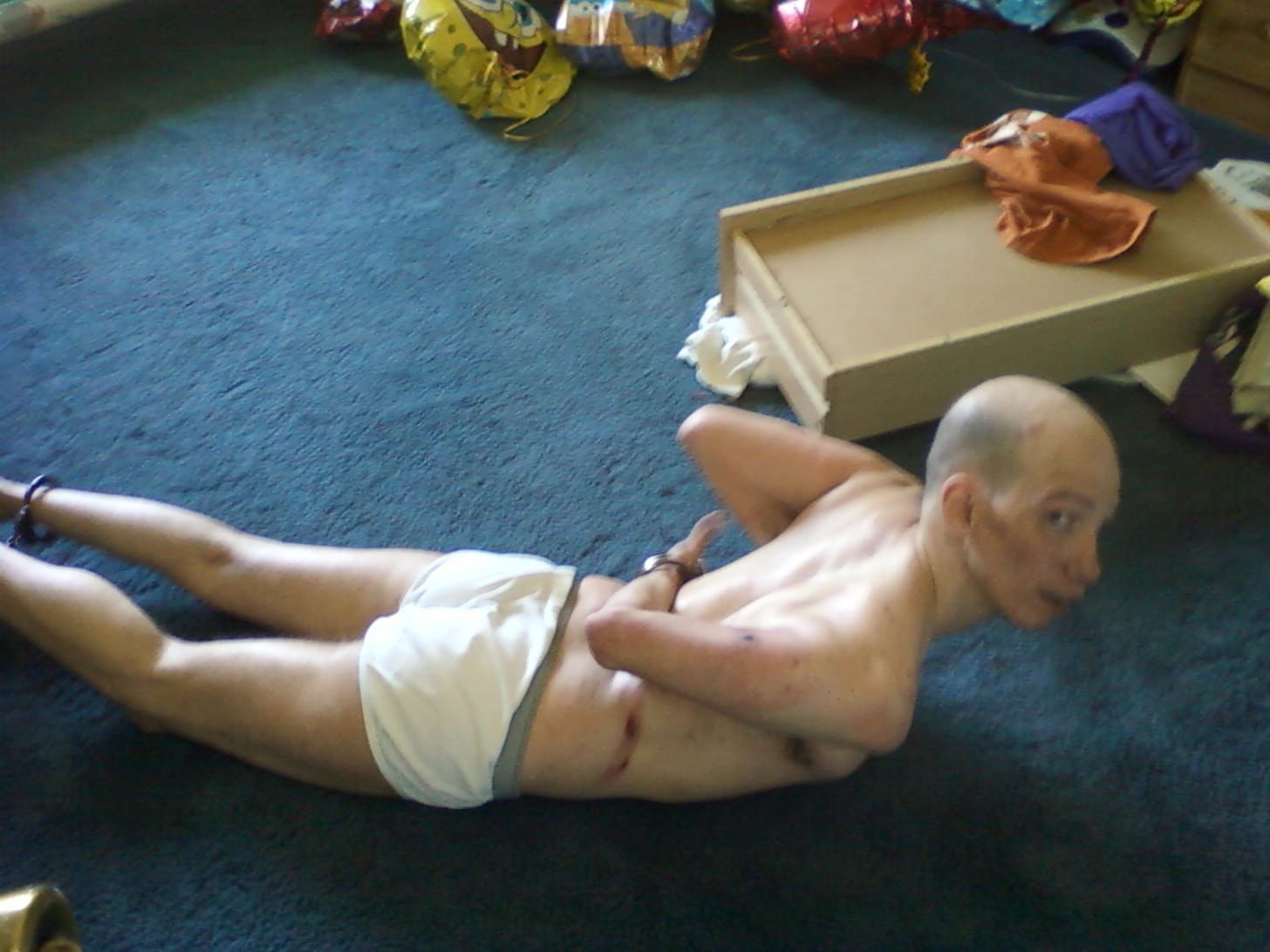 And, this tragedy leads us to Betty Roberts, one of the inspirations for Bettys’ Hope.

Nolen Milburn is Betty Robert’s court appointed attorney. Not only has he not been held accountable for his actions, but he is running around, still being appointed by the Los Angeles County Probate Court.

Make a call; make a difference.