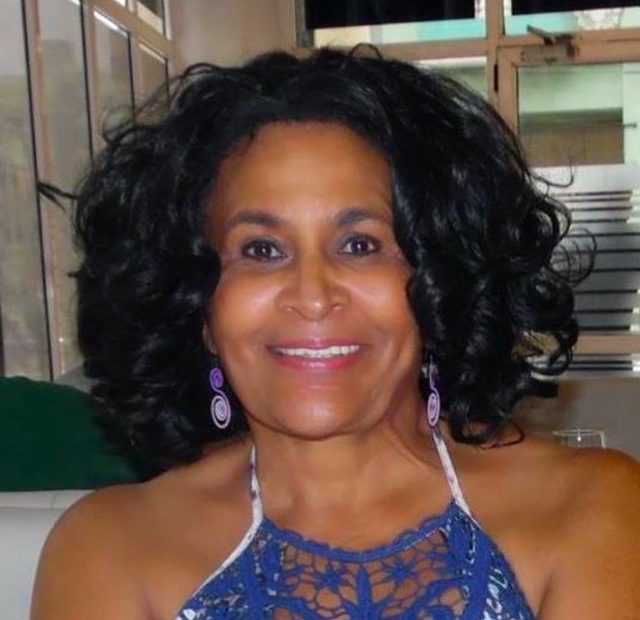 Probate Attorney Lisa MacCarley believes most probate judges want to get it right.

“To be honest, we are victims of a legal system that is antiquated and unprepared for the complexity of modern life.” States Lisa MacCarley, probate attorney with MacCarley & Rosen PLC of Glendale, California. “Baby Boomers will start hitting age 80 in 2026 and dementia in that the aging population will tax society in ways that are unimaginable.  I applaud our California Governor for requiring that a Master Plan on Aging be prepared this year in anticipation of the future medical and social services needs of our aging citizenry.  It’s time for the legal community to do the same.”

Attorney MacCarley does not subscribe to any notion of corruption or malice by the probate court judicial officers.  She observes them struggling with overwhelming caseloads, involving myriad issues ranging from simple probates to complex questions of tax and trust administration.  “The bad news is that our probate judges presently meander, without sufficient guidance, into unprecedented questions of aging, fragile bodies, and failing minds. The good news is that we can make adjustments, as other states have done, and provide the courts with better tools to manage their caseloads.”

MacCarley says “the probate courts can only begin to serve the public once judges are given the opportunity to truly learn the law and better understand the medical conditions, especially dementia, that bring families into court in the first place.”

“Bettys’ Hope” MacCarley’s new organization, was inspired to make certain that own her children, family and friends are never traumatized and exploited the way that Betty Roberts’ daughters and loved ones are traumatized or how Judge Betty Lou Lamoreaux’s family was exploited.

“The saga of Judge Betty Lou Lamoreaux should shake the public to the core.” Says MacCarley.  This woman had committed her life to justice, and yet she was also victimized by the Orange County probate court. The well-publicized legal fight between Judge Lamoreaux’s family and her court-appointed counsel cost over $500,000. It was as if the first 90 years of Judge Lamoreaux’s life, filled with the love of her family, never mattered.

Elizabeth “Betty” Roberts, a resident of Lancaster, California, and her two daughters cherished each other until an argument between Betty’s boyfriend and one of Betty’s daughters resulted in the sudden elimination of Betty’s daughters from her life.  Betty’s court-appointed attorney, Nolen Milburn, wrote “reports,” filled with conjecture, condoning Betty’s isolation.  It is as if the first 82 years of Betty’s life, filled with the love of her daughters, don’t matter.

“These cases moved me to take action to protect my family and yours.  No one should be traumatized by their experiences in a California probate court. It’s time to demand better for our elders and adults with disabilities.  I fear sinking into the darkness of dementia more than I fear dying because of what I have witnessed in our probate courts.  It is my hope, our dear Bettys’ hope, to change that.”